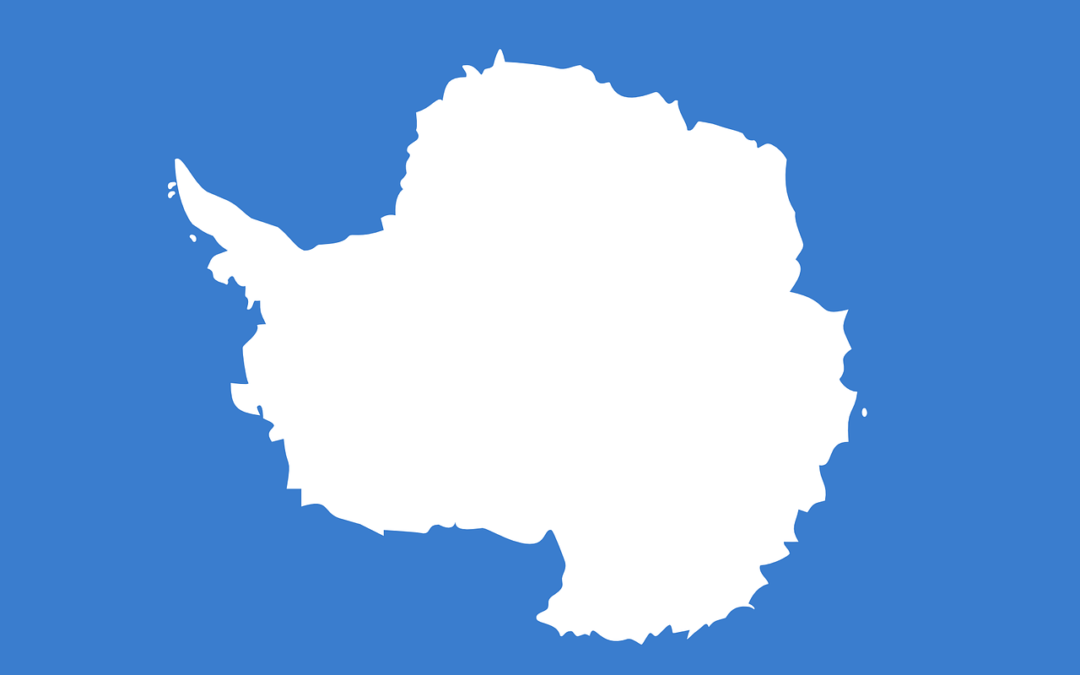 I’ve written previously about the phenomenon of the Availability Heuristic, which is a mental short cut that we human beings (and I assume quite probably, many other species of animal) use to pull the most recent examples from our knowledge in order to feel that we may better understand a current topic or situation or allow ourselves to make an important decision.  In our tech-driven global culture, where information is so abundant as to impractically negate itself through opposition, it is painfully, frustratingly near impossible to come to any reasonable kind of conclusion about anything, especially when we have such instant, unqualified examples stored online from which to utilize to our advantage.  Availability Heuristic morphs into Confirmation Bias, as we pick the most relevant information that adheres most closely to that which we already believe to be true.  And we very rarely have a look at the monster in opposition for fear of having to actually negotiate with ourselves, mentally wrestle with the mind, because we tend to the shortcuts naturally; to do otherwise can cause us the pain of effort that accompanies critical thinking.  Most of us want to know the truth, or at least to believe that we have the truth, even though there seem to be, and probably have always been, an alarming number of folk who insist on a preference for a middle ground where they deny that truth or lie hold any meaning for them because this position renders their minds free of the pain of striving.  However, there is one current argument for which there seems very little middle ground, where both combatants (on one side theorists, on the other scientific thinkers) are fully engaged, and where very few midfielders loll about apathetically.  Unusually, I am firmly stood on one side in this debate.

The subject in question (and the fact that it’s in question is wholly astounding) is the shape of the Earth.  There is currently an abundance of proponents for the theory of a flat Earth (henceforth referred to as FE theorists).  Perhaps you are already aware of this, but if not, I would hope that at this point you are sufficiently jolted to the point of falling out of your tree (though the FE theorists would assert that your fall had nothing what-so-ever to do with anything so ridiculous as gravity).  Now, obviously we can’t all very well just go up in a space ship and have a butchers at our little blue planet and get a subjective perspective on the enormity of the thing.  However, we can peek at our earthly reflection in our own bodies, which are made up of tiny little round things; as above, so below.  We must rely on science and our understanding, and in many cases our renewed learning about, that science so that we may come at this problem with reason and logic.  It helps to be educated, but there is no reason on earth these days for a lack of autodidact in those who can afford neither time nor money for post-secondary school, though many who try to learn on their own end up lead by their own confirmation bias (invariably driven by the conspiratorial theorist, yes “conspiratorial”, because their theories are no less conspiracies than many of the conspiracies they espouse against), or mired in the muddy depths of misinformation and obfuscation or just outright thrashing about in the rubbish.   And it’s in this last bucket which we should place the Flat Earth theory.  Back into the rubbish heap of history where we thought we had left it long ago before the days of Pythagoras back in the 6th century BC.

The FE theorists believe that the whole flat disc, which is the Earth, is encircled entirely by Antarctica, which is a massive mountain range which keeps all the water from falling off the edges.  I am hastened (though willing, as you will see) to rally against that proposition, most probably in an attempt to maintain my sanity, but largely because it’s possibly the most idiotic idea presented within the whole linear history of the human race when we live in a time where people have actually been to Antarctica and seen it with their own eyes (though that is of course, were we to believe the FE theorist, all just a huge conspiracy of faked reports, fallacious data collection and documentation, and propagandist publications).  The FE theorists are certain that gravity is a myth, since scientists are not able to tell us what gravity is, though the FE theorists miss the part when science explains exactly how it works and what it does.  Because we are unable to tell what something is, that automatically denotes its lack of validity?  That’s like saying love doesn’t exist because there is really no way to definitively explain what it is; is love a chemical reaction in the brain, is it something that exists in the soul, or is it a kind of self manipulated reality (surely Howard Jones would not have had such a hit on his hands if we could have answered, back in the ‘80’s, his question “What is love, anyway?”)?  Would the French expression “je ne sais quoi” have such significance to the uncertainties of character and life, if we were to assert that anything we cannot fully know does not exist?  Charisma would necessarily be lost on the FE theorists (as so it is in accordance with their insistent ridiculousness!!).

Perhaps most demonstrably, the FE theorists claim that because you can see Toronto from across Lake Ontario in St. Catharines (where I happen to live), there is no degree of curvature and therefore the Earth is flat… *heavy sigh*.  If you’re so inclined, as I have been, you can go online and find the equations you need to figure out exactly the percentage of the CN Tower that is hidden below the horizon. You will then realize that you can see Toronto because 1. you might not be standing at water level when you look, and if you are, you will be seeing ever so slightly less of it than you would be were you standing on an embankment or pier; 2. you are 5 feet tall or more, positively adjusting the outcome of the calculation with each inch in your height ;  3. there is in fact a large amount of it that you cannot see, such as the streets, cars, people, doorways etc.; and 4. do you really need a 4?   You can’t see the people walking the streets in Toronto because, according to the FE theorists, we do not have telescopes strong enough to see such a distance (Hello? Hubble!!), and because the atmospheric disturbance over Lake Ontario creates blockage to our vision.  It’s not because they are all hidden below the horizon, which to our eyes in St. Catharines is approximately 4.8 km from our shore, if you are standing at the water’s edge and you are 6 feet tall.  That leaves about 30 km of water between the horizon and Toronto, below which approximately 641 of the CN Tower’s 1815 feet (forgive my mix of imperial and metric; I’m Canadian, we do that here) are invisible to our St. Catharines’ situated eye.  That means there is only 65% of the CN Tower popping up over the water from our perspective in St. Catharines, and a very few percentages fewer if we are shorter than 6 feet.  This makes absolutely no mathematical sense if the Earth is flat, or if you assert, as some FE theorists do, that mathematics is a conspiratorial fakery created to lead us all down the flaming road into hell.  Which presumably is where the FE theorists would assert that Robert Falcon Scott ended up in 1912 after he perished alongside his fellow explorers on the frozen ice sheet of Antarctica because he must have lied about the geographic nature of the very thing he was exploring; he neglected to mention that the whole continent is simply a mountainous wall of ice!  What was he thinking!?

Are there mountains on Antarctica?  Yes, absolutely, but there are also ice shelves, one of which The Ross Ice Shelf (which is where Scott and his men, on their return journey from the South Pole, died) first had to be crossed at a distance of about 600 km before either the parties of Scott or Amundsen could traverse the crevasse-wrinkled Queen Maud Mountains.   If Antarctica’s mountain ranges were indeed a wall of ice preventing all the world’s oceans of water from pouring off the edges of the world, as documented, animated and proselytized by the FE lot (just take a peek on YouTube and you’ll be amazed!), how is it that there is an ice sheet surrounding the wall, and not gushing waves of water crashing their icy crests against the mountain sides? How is it that neither Scott nor Amundsen were required to climb walls of ice from above the decks of their boats?  Oh, and one more thing.  Why has no-one ever circumnavigated the outer edges of the flat earth?  That would be some distance… far greater than the distance around Antarctica (the real one!).  Moreover, how is it that there are apologists in this day and age who fight for such an absurd truth, after such brave, passionate men, risked their lives and brought us more evidence of the undeniably spherical reality of our beautiful planet.