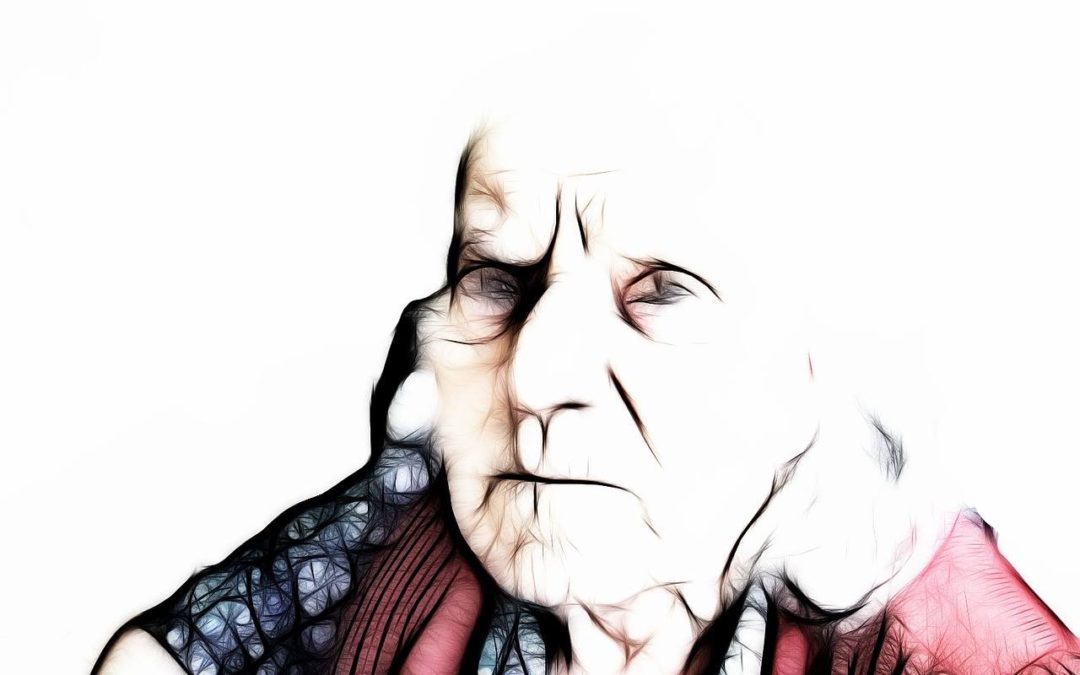 You’d be surprised, what with the nearing 8 billion human beings that currently inhabit this tiny world, by the lack of variability in our faces.  There really are such a small number of possibilities, which might not actually be so surprising when we consider the human face has so few distinguishing features that might ensure the possibility of heterogeneous mugs.  Aliens hovering unseen above, spying down to reconnoitre our poetic species, would surely be as surprised by our similarity as we are by theirs, with their skeletal frame, silver, leaf shaped eyes and pointed chin.  We must all look alike to them, and I’m sure we do because we really don’t look all that much different from and to ourselves.  I’m aware of this strange phenomenon because I appear to encounter the same students over and again in my classroom.  “Haven’t I taught you before?” I often find myself asking, only to find a deer staring back at me as though I had flicked my high beams in their direction.  Even couples appear more than once, tempting me into believing I must be experiencing some form of déjà vu.  There are even photos I have observed via social media of some current-day pop icon positioned next to the image of someone softly sepia from a hundred years ago, by which is argued the case for the certainty of the state of reincarnation!  So identical are the two physiognomies that if you lack a belief in reincarnation you might be forced into wondering about the possibility of time travel.

Maurice Cotterell, in his book The Terracotta Warriors: The Secret Codes of the Emperor’s Army, demonstrates that there are only 10 face shapes amid the thousands of terracotta statues found in a farmer’s field in the region of Xi’an, China.  Cotterell goes on to expound his theory that the shapes are related to Chinese characters and as such spell out, and he paraphrases, “Look at the soldiers in the tunnels carefully and decode the secret story of the sun and God, from the beginning of time until now” (p.9).   Regardless of your understanding or belief in Cotterell’s heliocentric theory of the principles of God, energy and human existential purpose (and he has many books through which he has arrived at this interesting conclusion) might we suppose that our faces, too, spell out some code or theory of our existence?  Wouldn’t that be a fascinating project, orgasmically fulfilling to the puzzle junkies, code breakers, biological anthropologists, and seekers of a unifying meaning to our corporeality?  The answer couldn’t be so simple as to gather us all up and read what it is our faces reveal, could it?  What a wondrous possibility.  Any takers among you?

And yet, let us take a different view and think for a moment how it is that even the faces of identical twins contain some subtle characteristic that distinguishes them from their seemingly reflective sibling.  Growing up, I had at least 4 sets of identical twins in my year at school but, I know not how if you pressed me for an explanation, after a while I recognized the ones I knew the best and saw such differences in them that their similarity was almost forgotten.  And think, how is it we recognize an individual we know from the masses we encounter each day?  It really is a wonder of the human brain that we have this ability to recognize individual people from their faces when we really do just all look so boringly similar.  And especially so what with the current rate at which trends in makeup, hair styles, facial grooming and plastic surgery force us ever decreasingly into a homogenous fashion of prosaic profiles.  And how sad it is that the most boring, unimaginative, constantly failing and faulty face of all is that mundane mug that faces us each day as we brush our teeth and groom our hair, and wonder, “Who is the fairest of them all?”  and hardly ever believe that we are just as beautiful as all the rest, even though we really are, because we really are not that different from each other in the end.  We all turn to dust anyway.  And then someone will put up our photo in the hope that nobody has already forgotten what we looked like.  Assuredly, we, perhaps not coincidentally, look just like some famous movie star from 2118.